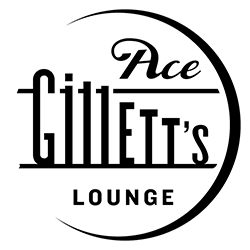 Join us on the patio at Ace Café for live music with Daniel Ondaro!